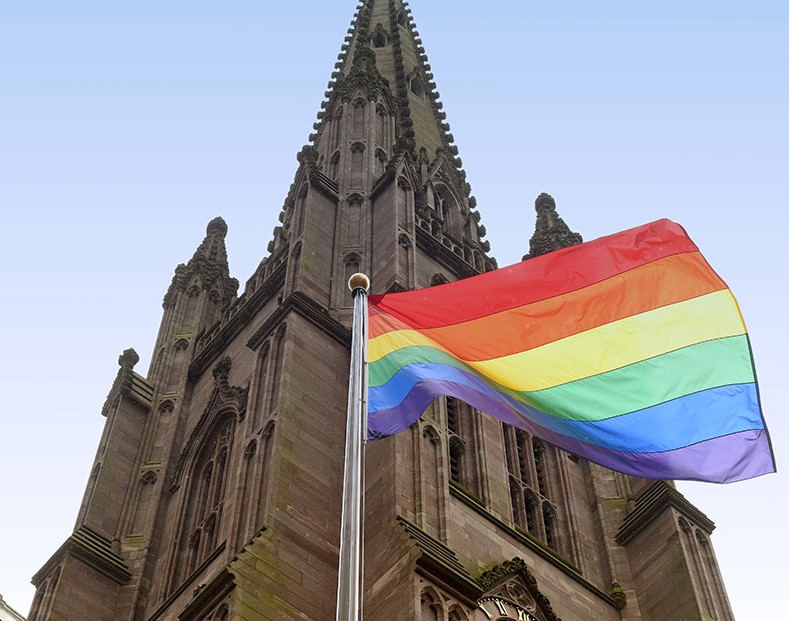 Oppose Dangerous New Rules Attacking Religious Freedom:  No one should be forced to choose between getting government-funded services and basic religious freedom, and the Administration should not provide special privileges for taxpayer-funded organizations at the expense of vulnerable people, including the LGBTQ+ community.
But on January 16th, the Administration announced nine proposed rules that will significantly change the existing regulations that govern partnerships between the government and faith-based social service providers, including those who provide shelter, food, foster care & adoption placement, veteran’s benefits, and education to the LGBTQ+ community.  The agencies affected include: Department of Education, Department of Agriculture, Department of Justice, Department of Health and Human Services, Department of Veteran's Affairs, Department of Labor, Department of Homeland Security, and the United States Agency for International Development
These proposed rules would 1) remove key notice requirements and protections for program beneficiaries, 2) favor religious service providers over the people seeking services, 3) expand religious exemptions that allow for discrimination in employment, and 4) in some cases allow service providers to make benefits contingent on religious identity or participation. You can take action by submitting  pre-written  comments to the agencies affected here.  Use the templates provided, or edit them to create a more personal letter. Once you submit your comments, you will receive confirmations via email saying your comments were received.

.gay Is Almost Here:  The internet has long been a place where LGBTQ people go to build relationships, express themselves and be seen -- as well as a place where genuine connections are made. With the launch of .gay, there is opportunity to create a dedicated space for the global LGBTQ population.  For LGBTQ individuals, organizations, businesses and their allies, .gay will serve as a virtual Pride flag and inclusive badge of honor. From personal artist profiles to Fortune 500 companies, everyone is welcome in the .gay family. The platform is also introducing an industry-first ".gay Rights Protections" policy to help make a safer internet for LGBTQ communities all over the world.

CenterLink is proud to partner with .gay as they launch their campaign to lift up LGBTQ voices and create more LGBTQ-friendly spaces on the internet. And for every .gay domain registered, the company will donate 20% off the top to support the vital, life-changing work of CenterLink and the Center Action Network. Learn more about getting your own .gay domain here and contact logan@toplevel.design if you are interested in exploring a direct role in the historic global launch of .gay! 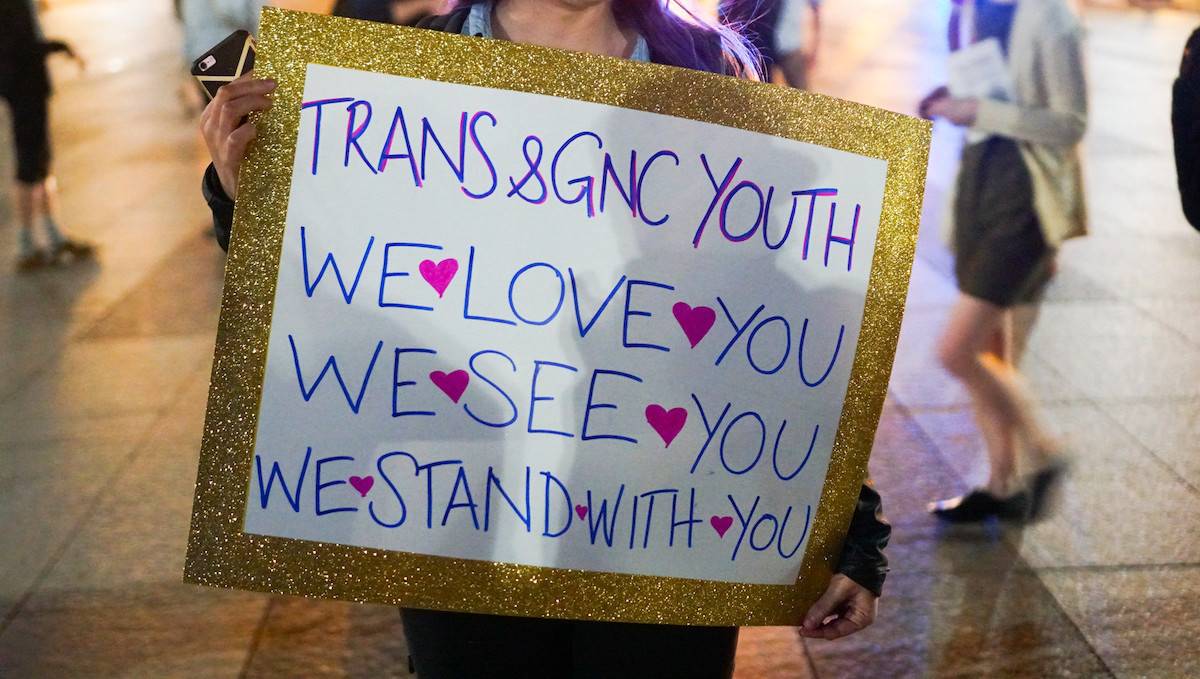 Protecting Our Trans Youth:  A proposal to ban doctors from prescribing hormones or puberty blockers for transgender youth in South Dakota cleared the state's House of Representatives. There is similar legislation pending or being proposed in South Carolina, Georgia, Colorado, Florida, Kentucky, Oklahoma and Missouri. Being a kid is hard enough. We don’t need politicians making it even harder for kids who are transgender, denying them best practice medical care, and singling them out for increased bullying and harassment.
This is one of the most extreme political attacks on transgender people in recent memory. Not only does it display a fundamental ignorance about transgender children, it also criminalizes medical care best practices for transgender youth backed by the American Academy of Pediatrics and other leading medical authorities.  You can learn more about all of the 2020 legislation affecting the transgender community by visiting our website. 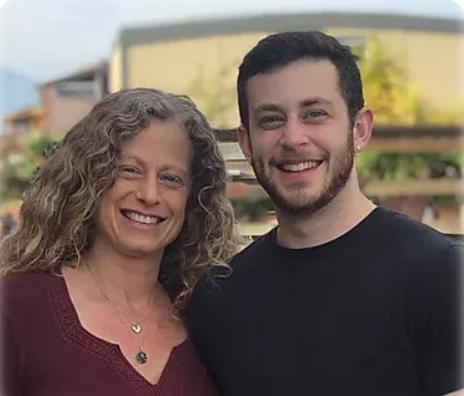 He's Always Been My Son: Janna Masia Barkin is the proud mother of a transgender son.  She is also a published author, a professional speaker, a coach and counselor for transgender families and individuals, and a passionate advocate for transgender youth rights.  Janna's book, "He's Always Been My Son" is an uplifting and supportive memoir of her journey raising a transgender son from birth through to adulthood.  After learning about her work at one of ActionLink's partner community centers  - the Spahr Center in Corte Madera, California - we took a few minutes to ask Janna about her advocacy journey. Check out our interview and learn more about Janna and her work at the Spahr Center here.