Hands Off SNAP:  The Supplemental Nutrition Assistance Program is at risk again. Just a few months after Congress rejected cuts to SNAP, the Administration is proposing another benefits cut. Right now, 40+ states choose to provide SNAP to working households with significant shelter and child care expenses. This is known as “Broad-Based Categorical Eligibility”. The Administration is proposing to eliminate this option. The impact? The proposal would cut SNAP benefits for 3.1 million individuals and take free school meals away from 500,000 children in those families. Research has shown that LGBTQ people and their families receive SNAP benefits at more than twice the rate of non-LGBTQ people.

Contact the U.S. Department of Agriculture here.  Tell them the potential impact of this proposal is dire and will hurt all of our communities. 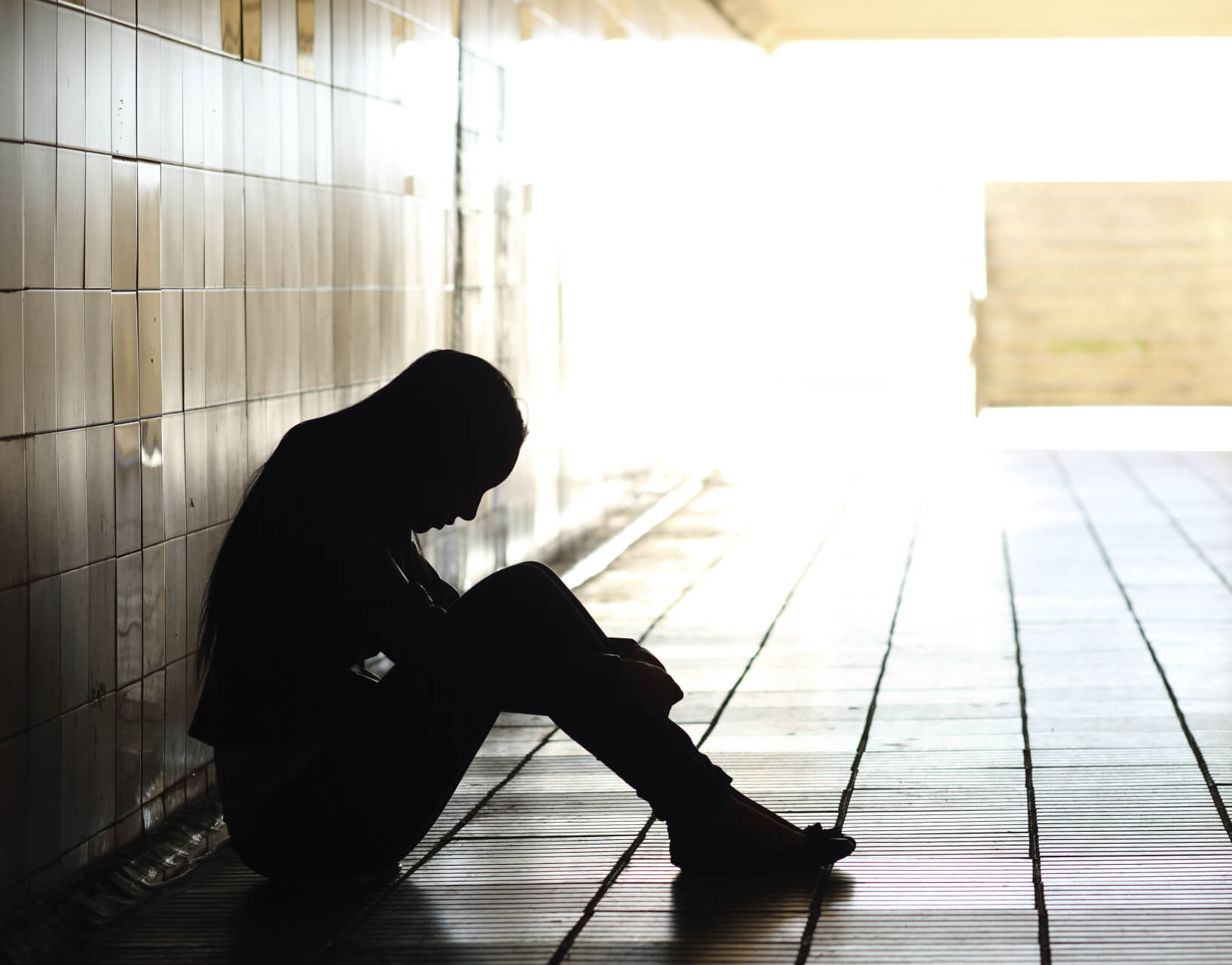 Title IX complaints:  A recent analysis from the Center for American Progress (CAP) found that the enforcement of civil rights for LGBTQ students has been drastically scaled back under the current leadership. Complaints related to sexual orientation or gender identity were nine times less likely to result in corrective action to address alleged discrimination under the current administration compared to previous administrations. CAP also found that a majority of LGBTQ complaints alleged sexual harassment or gender harassment. This is particularly concerning in light of the rollback of enforcement mechanisms to address sexual harassment and sexual violence.

Share this statement on social media to bring attention to the issue:

The Dept. of Education and @BetsyDeVosED have a responsibility to protect the rights of LGBTQ students, and are failing. They must reissue guidance saying Title IX protects students from harassment and discrimination based on sexual orientation and gender identity. 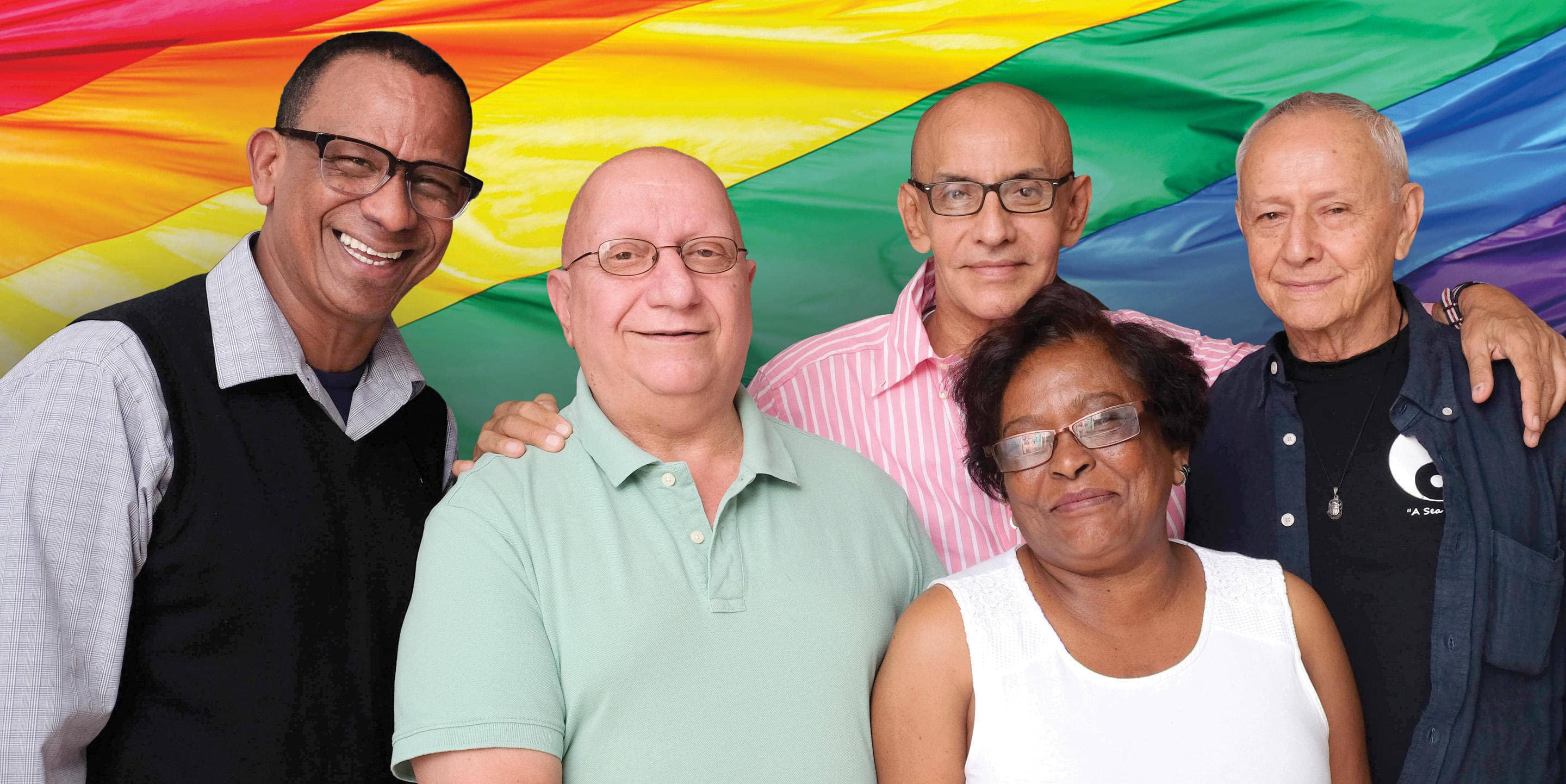 Older Americans Act:  The Older Americans Act (OAA) funds critical services that keep older adults healthy and independent—services like meals, job training, senior centers, caregiver support, transportation, and more.  With an expiration date of September 30th, 2019, reauthorization is necessary; as are changes to the original OAA. The Leadership Council of Aging Organizations has made the recommendation that LGBTQ older adults should be included as a vulnerable population with greatest social need as a result of a lifetime of bigotry, stigma and discrimination.

Click here to tell your representatives to reauthorize the Older Americans Act and designate the LGBTQ older adult population as one of greatest need.