2018 LGBT Community Centers Survey Report::  Every two years, Movement Advancement Project and CenterLink complete a survey of LGBT community centers across the United States.  This year, 218 community centers were asked to participate.  We are excited to share the 2018 LGBT Community Center Survey Report.  Especially notable is the extent to which centers engage in advocacy.  93% of LGBT community centers participate in educational outreach and advocacy to influence public policy.  Your local LGBTQ centers, along with CAN, are great resources for you to utilize when it comes to policy and advocacy work! 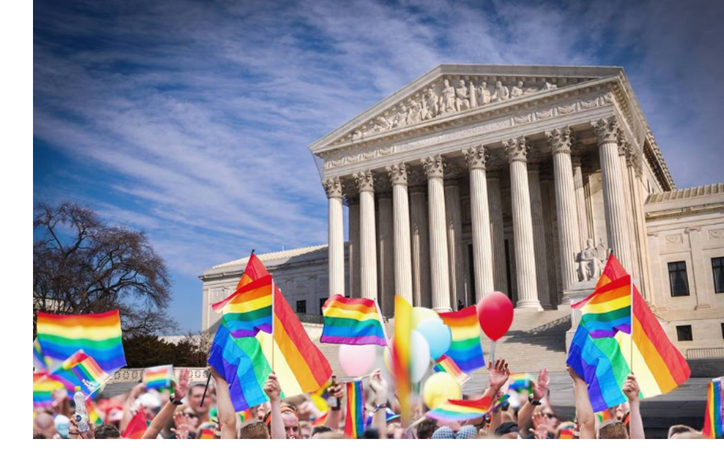 #PromoteTheVote:  There are just 84 days left until midterm elections.  Are you registered to vote?  If not, click on our #PromoteTheVote page and find out how to register in your state.  Voting while trans?  We've got you covered.  Our friends at the National Center for Transgender Equality have published a checklist just for you.  Want to run for office?  So far this year, 43 transgender candidates have run for political office at all levels in the United States, according to Harvard researcher Logan Casey.

Nonprofit  organizations  are  much  more  likely  to  survive  and  thrive  in areas  where  public esteem  and  confidence  in  government  is  high.  By  casting  your  ballot,  you’re  helping your  local  LGBTQ  community  centers.  And did you know that non-profits can carry out voter registration drives and get out the vote campaigns that are nonpartisan?  What is your local LGBTQ center doing to prepare for the upcoming elections? 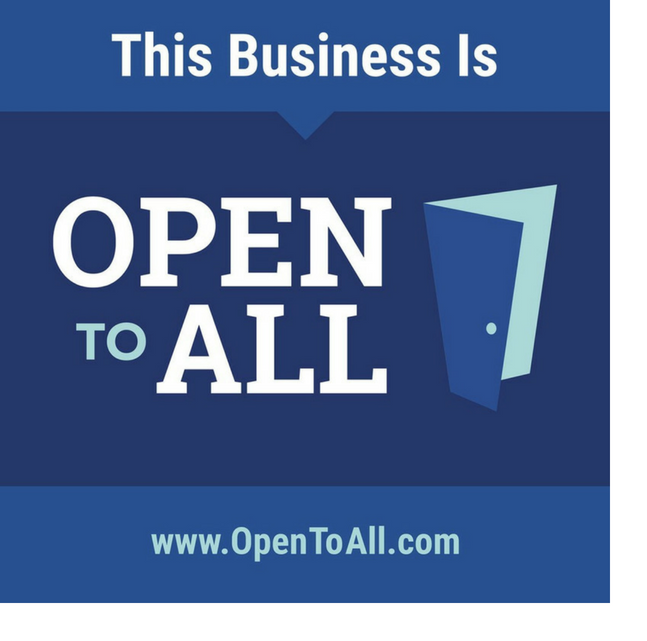 Open To All:  In July, some of the nation’s largest companies
including Yelp, Levi Strauss & Co, 1,200+ small businesses, and the cities
of New York and Oakland joined our coalition
and kicked off a new nationwide Open to All campaign!  Yelp—the company that connects people with great
local businesses—has introduced the “Open to All”
attribute, which allows businesses to distinguish themselves as a safe and welcoming place to
everyone, regardless of race, ethnicity, national origin, sex, sexual
orientation, gender identity and expression, religious or disability. The new
feature makes it easier for consumers across the country to identify and
support businesses who are committed to welcoming all. The new attribute also
gives businesses a way to express their support for the Open to All movement
and affirm their commitment to opposing discrimination and serving everyone on
equal terms.  To sign up for the latest updates from the Open to All campaign, click here. 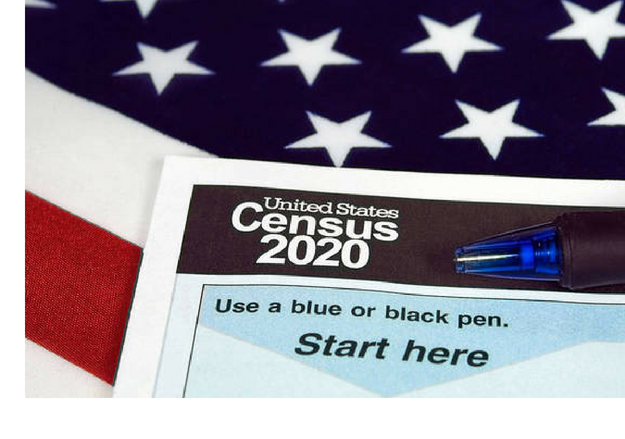 The Census Equality Act:  The Decennial Census and the American Community Survey (ACS) are used to determine accurate
representation in Congress and direct over $800 billion in federal funding to communities across the
country. Stakeholders use census data to advocate for community needs and enforce civil rights
protections.
Today, a record number of Americans identity as LGBTQ—approximately 10 million people, or 4.6% of
the recorded population of the U.S.  Despite these staggering numbers, the U.S. Census Bureau has
never posed a sexual orientation and gender identity (SOGI) question in either the Decennial Census or
the ACS, ignoring requests from over 75 members of Congress and multiple federal agencies.  On July 31st, U.S. Senators Kamala D. Harris (D-CA) and Tom Carper (D-DE), both members of the Senate Homeland and Governmental Affairs Committee, introduced the Census Equality Act, legislation to require the U.S. Census Bureau to ensure millions of LGBTQ Americans are properly counted for and represented in Census data collection efforts.  Tweet the U.S. Census Bureau and tell them it's time to count EVERYone.