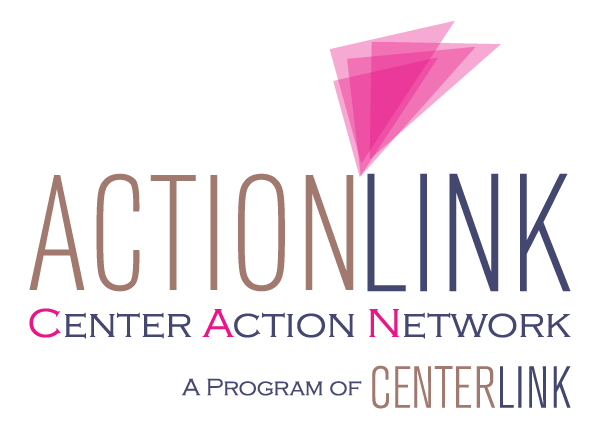 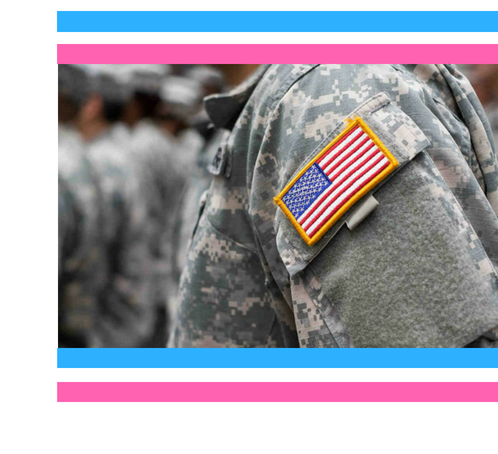 Support Our Veterans:  Did you know that an estimated 150,000 transgender individuals have served in the U.S. armed forces, or are currently on active duty?  In addition, an estimated 134,000 transgender individuals are military veterans.  Recently the American Medical Association affirmed that there is no valid reason to exclude transgender individuals from military service.  The Department of Veteran's Affairs (VA) is asking for comments from the general public about whether to provide medically necessary health care to trans veterans.  Will you submit a comment before the September 7th deadline? You can write your own, or copy and paste this one into the comment form:

All eligible veterans deserve medically necessary care. Excluding medical treatments for transgender veterans who have proudly served their country harms their health and could even put their lives at risk. The American Medical Association affirms that transgender service members should be provided care as determined by patient and physician, according to the same medical standards that apply to non-transgender personnel.  Medical decisions should be made by medical professionals based on current standards of care. 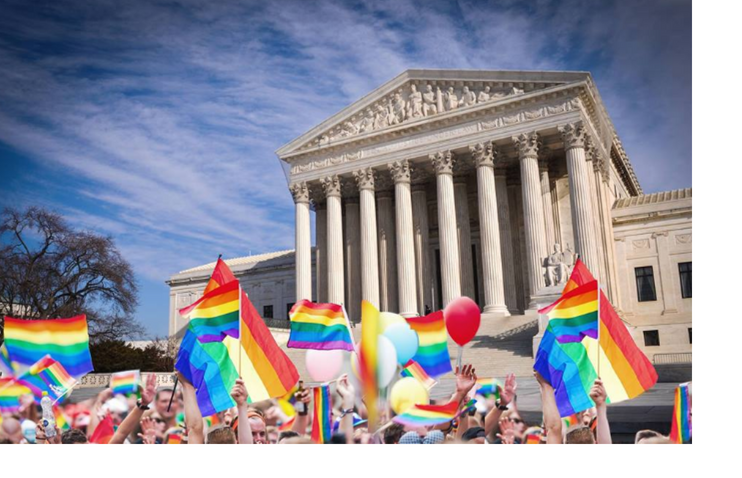 SCOTUS Pick:  The first hearing for Supreme Court pick Brett Kavanaugh has been scheduled for September 4th.  Our friends at the National Equality Action Team (NEAT) are organizing phone banks to make sure key Senators hear from voters who question Judge Kavanaugh's stance on LGBTQ rights.  These are some of the issues affecting our community that will most likely be heard by the US. Supreme Court in the near future:

If you are interested in holding a phone bank or making calls from your home, sign up here. Once you do, NEAT will provide the training and resources you need to be successful. 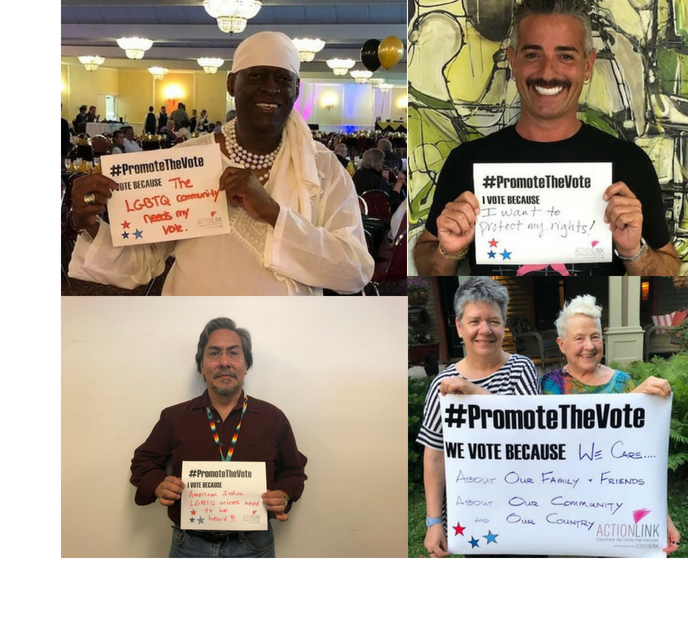 #PromoteTheVote:  There are just 70 days until midterm elections!  Data  proves  elected  officials  respond  to  voters' policy  preferences  and  award  a  greater chunk  of  public  resources  to  the  people  who  show  up  at  the  polls.  Support  your  local LGBTQ  community  center  and vote  in  this  year's  midterms.  Need even more inspiration to vote?  Take a look at our #RememberInNovember timeline to see a list of the most severe anti-LGBTQ policies this administration has put into place.  Then see what CAN has done to counter them. 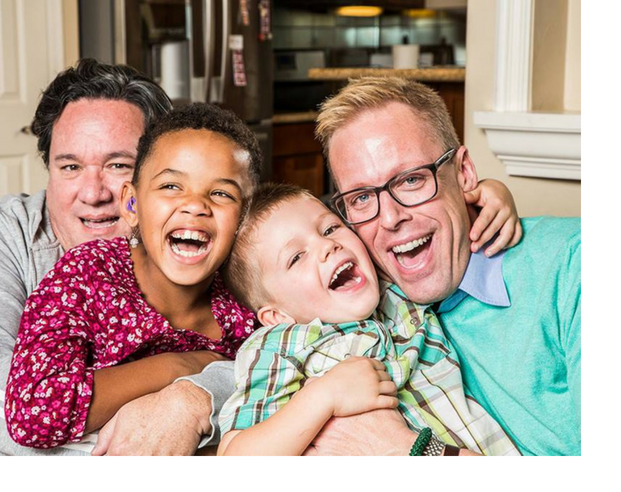 LGBTQ Adoption and Foster Care:  Family Equality is collecting stories from LGBTQ people who have faced discrimination in the foster care or adoption context OR who were deterred from fostering or adopting a child because of discriminatory barriers that exist. They are especially interested in stories where the discrimination was justified because of an agency’s religious or moral beliefs or expressly due to a prospective parent’s sexual orientation or gender identity.  Stories submitted by August 31st will be considered for inclusion in a "friend of the court" brief in a very important federal court case — Fulton v. City of Philadelphia — in which Catholic Social Services  claims it has a First Amendment right to reject qualified foster and adoptive parents simply because they are LGBTQ.