Health Care Rights:  Health care providers should never make it difficult for people to access life-saving care.  Section 1557 of the Health Care Rights Law bans gender discrimination in health care, but a recent proposal by the Department of Health and Human Services would erase all reference to protections against discrimination on the basis of sexual orientation, sex stereotyping, and gender identity.  There is a public comment period before the revision goes into effect, and we have until August 13th to tell the administration that health care providers and insurers should ALWAYS put patients first.  Here's what other people are saying about the proposed change:

Jennifer in Michigan: Two of my children identify as LGBTQ. They are no less worthy of quality health care than their sibling. It's preposterous to think one child could receive care in a particular doctor's office but the other two could be denied. I oppose this proposed change.

Dr. Shane Du in Rhode Island: As a physician, I can attest to the fear and anxiety that LGBTQ patients, trans patients in particular, have when seeking healthcare.  They become targets of prejudice and stereotypes from some health care providers. LGBTQ patients need legal protection, and Section 1557 currently provides that.

Nancy Dollard in Ohio: As a parent, ally, and friend who has LGBTQ+ family members and friends, I want to make sure NO ONE is discriminated against because of who they are or how they choose to identify. Please support equality in health care. 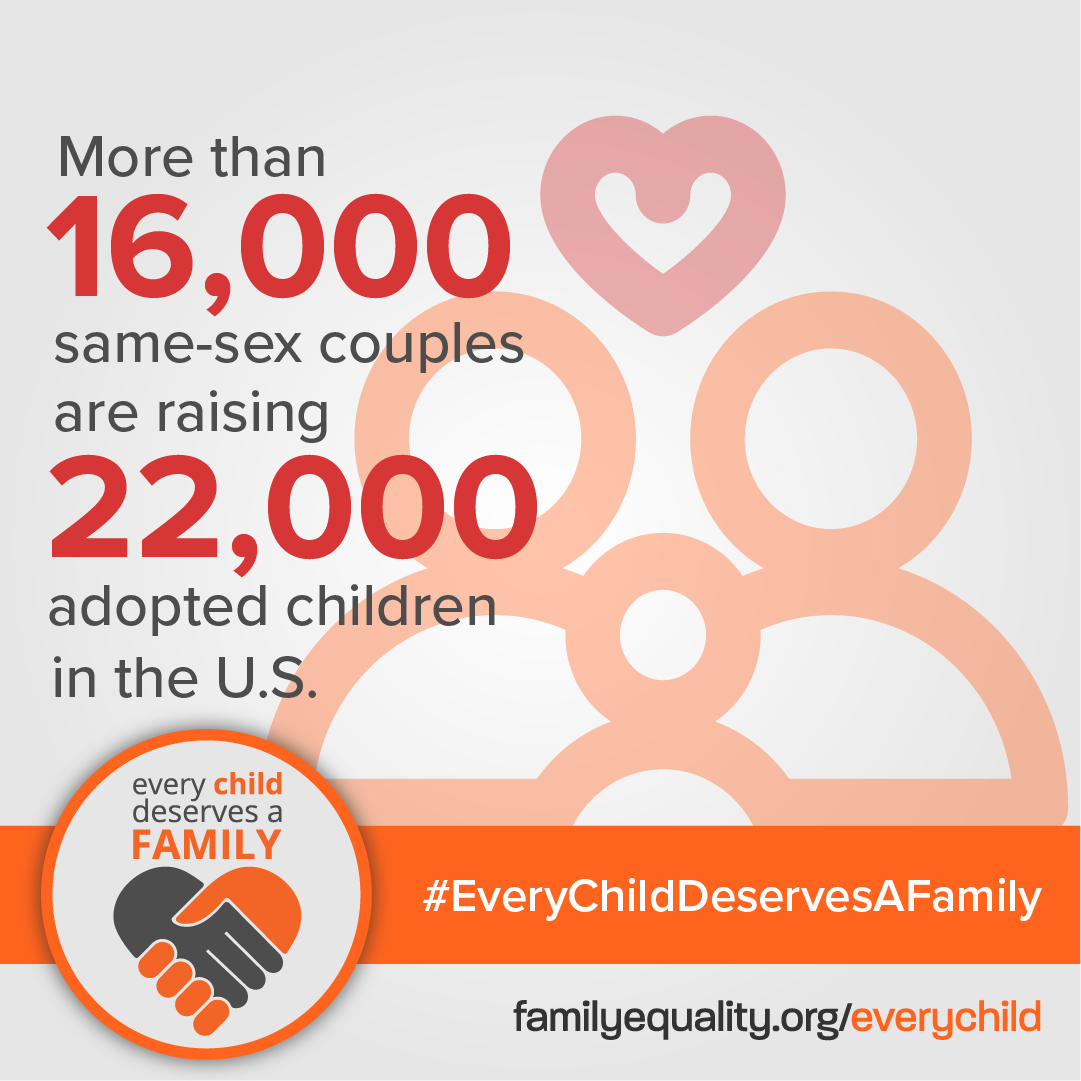 Adoption and Foster Care:   1 in 5 foster children identify as LGBTQ, and studies prove that LGBTQ couples are more likely to adopt older and special-needs children who have difficulty finding a forever home.  Yet 10 states still allow adoption and foster agencies to discriminate against the LGBTQ community.  CenterLink supports the passage of the "Every Child Deserves a Family Act" (ECDF).
The ECDF is a federal bill that prohibits federally funded child welfare service providers from discriminating against children, families, and individuals based on religion, sex, sexual orientation, gender identity and marital status.  It bans conversion therapy for children receiving or participating in federally funded child welfare programs or services, and it requires federally funded child welfare services and staff training to be affirming of foster children’s complex social identities, including their race, color, national origin, ability, religion, sex, sexual orientation and gender.

Tell your members of Congress to support the ECDF Act. 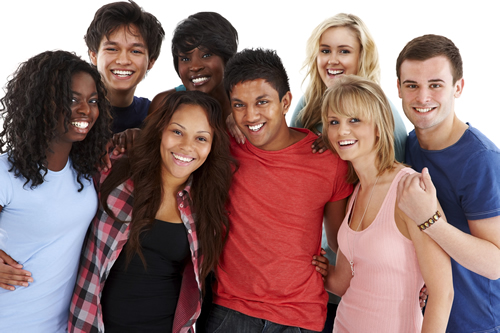 Generation Progress:  Part of the mission of Generation Progress is to build better activists and ensure young people around the country have the resources they need to make a difference. They have teamed up with Opportunity Youth United and to train LGBTQ youth who are interested in becoming a team leader within their community. Team leaders will build up their skills so they can efficiently organize a group of friends, neighbors, family members, and/or colleagues to take action on issues that impact their community. Leaders will also learn how to win over their federal Representative or Senators to support expanded investment in opportunities for young adults to access education, employment, service, and leadership programs in their communities. Do you know of an LGBTQ youth who is interested in learning organizing skills and becoming a local team leader?

Register them for free training here.