Title X:  The administration issued its final draft of a rule barring groups that provide abortions or even abortion referrals from participating in the $286 million federal family planning program called Title X — a move expected to redirect tens of millions of dollars from health providers like Planned Parenthood to faith-based groups.  Title X provides funding for 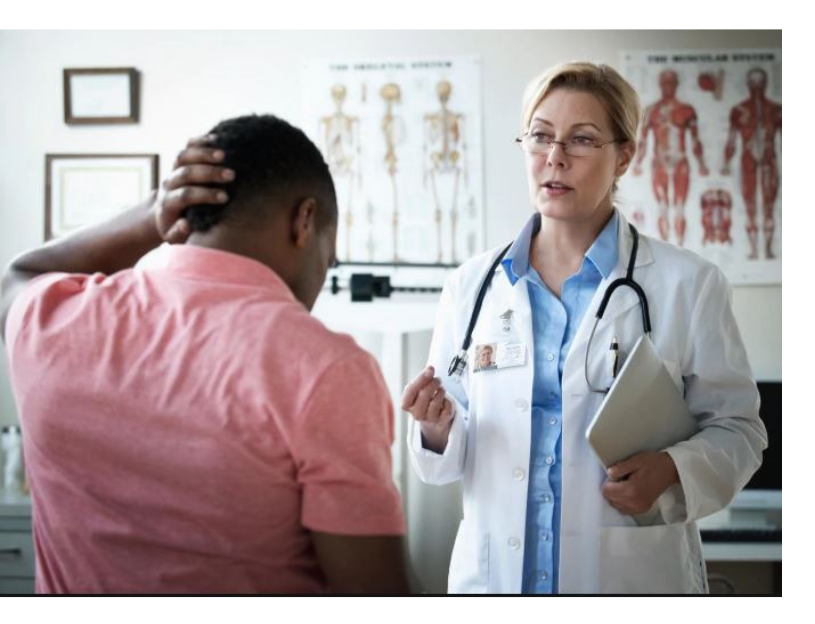 birth control and other reproductive health care services to approximately 4 million people every year.  This attack on family planning care could result in lower-quality care or none at all for people struggling to make ends meet.

Title X has a racially and ethnically diverse patient base, serves many people who identify as LGBTQ, and is vital for people who live in rural areas.  The factors that put anyone at risk for an STD disproportionately affect LGBTQ people, who face higher STD rates. Similar factors cause disproportionate rates of HIV among transgender women and gay, bisexual, and queer men.  Continued access to affirming care is crucial for LGBTQ people. This so-called gag rule will shut the door on vulnerable members of our community.

LGBTQ Adoption and Foster Care:  Over 123,000 of children and youth in foster care are waiting to be adopted, and one in five foster youth identify as LGBTQ.  We know how important it is to help them find a loving, stable environment, but recent developments will make it more difficult. 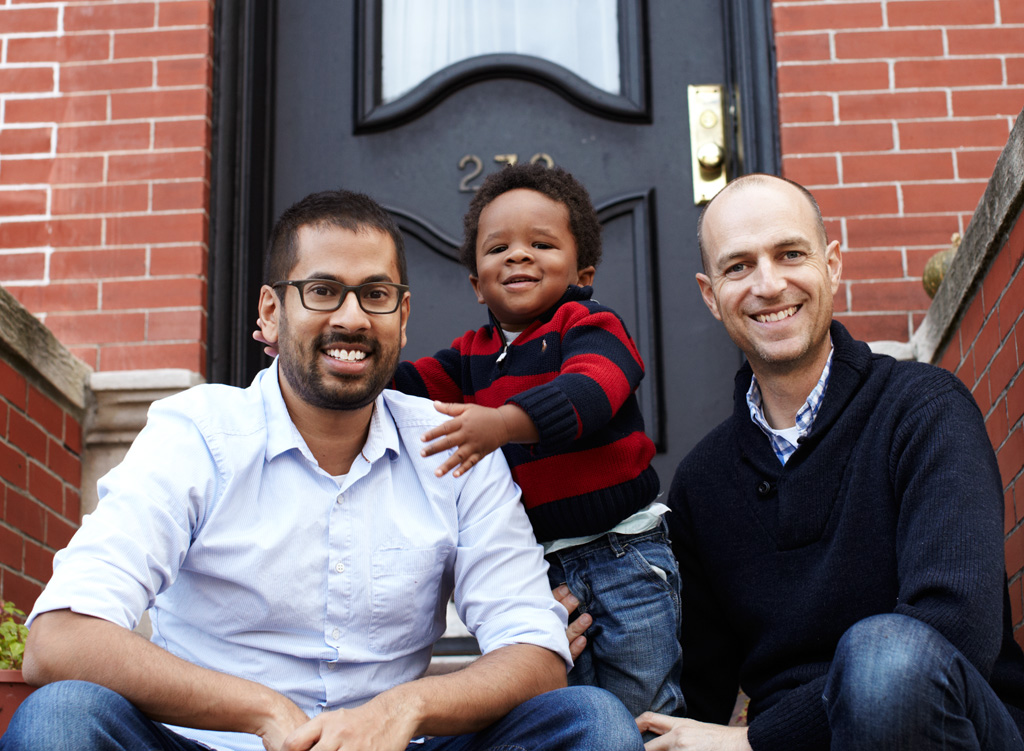 From a frightening waiver issued to South Carolina last month to President Trump praising adoption agencies for refusing service to same-sex couples during the recent National Prayer Breakfast, these campaigns allow taxpayer-funded faith-based foster care and adoption agencies to turn qualified foster parents away if they don't agree with the agency's specific religious beliefs. If we honestly care about our children, foster decisions should always be made based on the needs of the child.

Urge Congress to say no to discrimination in adoption and foster care settings. 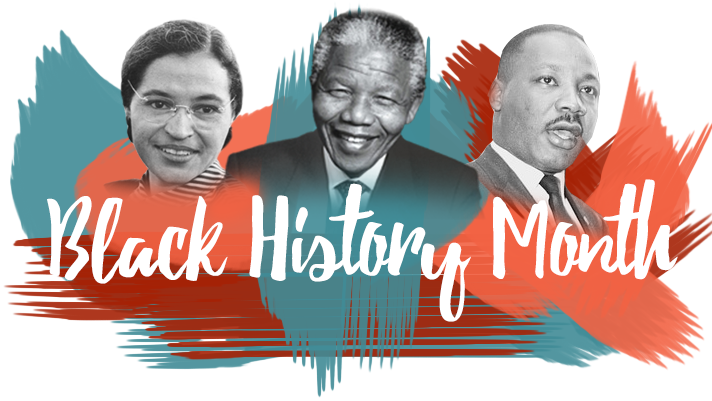 Black History Month:  February marks Black History month, and this year, CAN has been featuring photos and quotes from our members who have made significant contributions to the LGBTQ community.  Even within our own community, there can be marginalization and a narrative that sometimes ignores the accomplishments African American LGBTQ community members have contributed to the movement toward equality.  Visit our site to read about CAN members who are advocating for our community.  Want more?  Check out these nine LGBTQ people of color whose courage has inspired and transformed society.