Trans Military Ban:  On January 22nd, the Supreme Court granted the Trump administration's request to begin implementing its discriminatory ban of military service by transgender people, putting the honorable service of thousands of troops on the line. In a 5-4 decision, the Court ruled to allow the cases to proceed in the lower courts.  Read CAN's statement here.  Transgender service members are held to the same rigorous standards as every other service member. To deny any capable American the opportunity to serve and protect our nation is dangerous.  It is more important than ever for Congress to act immediately to defend thousands of brave and honorable transgender service members from this destructive ban.

photos to show you stand with #TransTroops 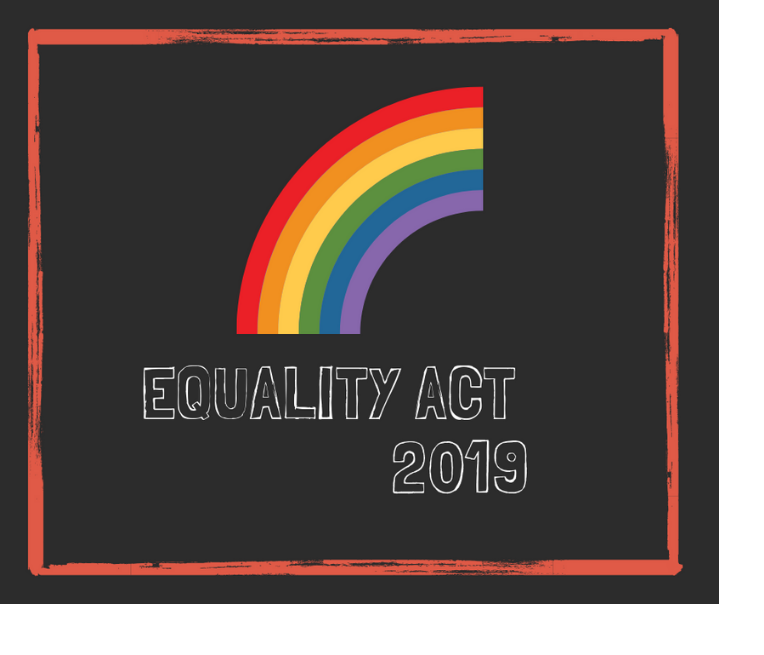 Equality Act:  The Fenway Institute recently released a policy brief demonstrating that it is undeniable that LGBT people and people living with HIV are now much more vulnerable to discrimination in health care, social services, employment, education, and access to basic government services.  Legislation is critical to ensuring legal protections often denied to the LGBT community.  Congress has an opportunity to demonstrate their commitment to diversity by ensuring the Equality Act is a priority this year. 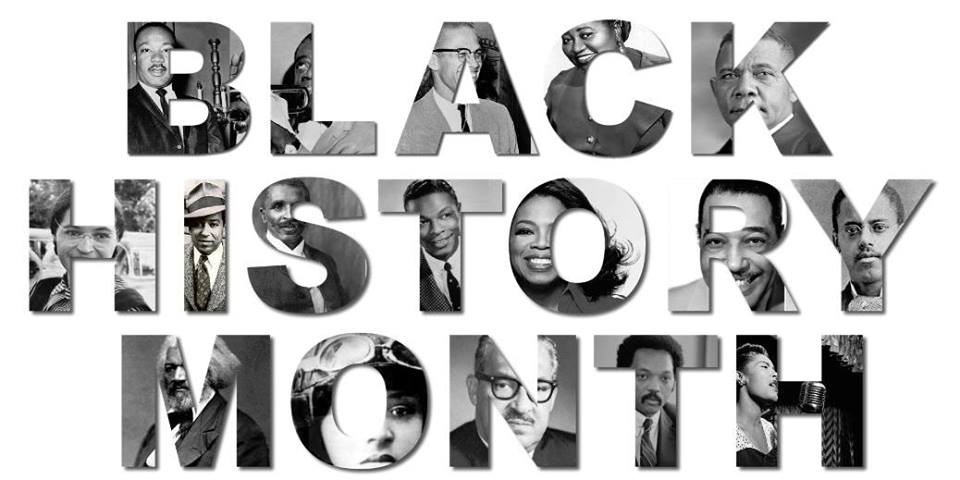 Want to participate? Email your photo 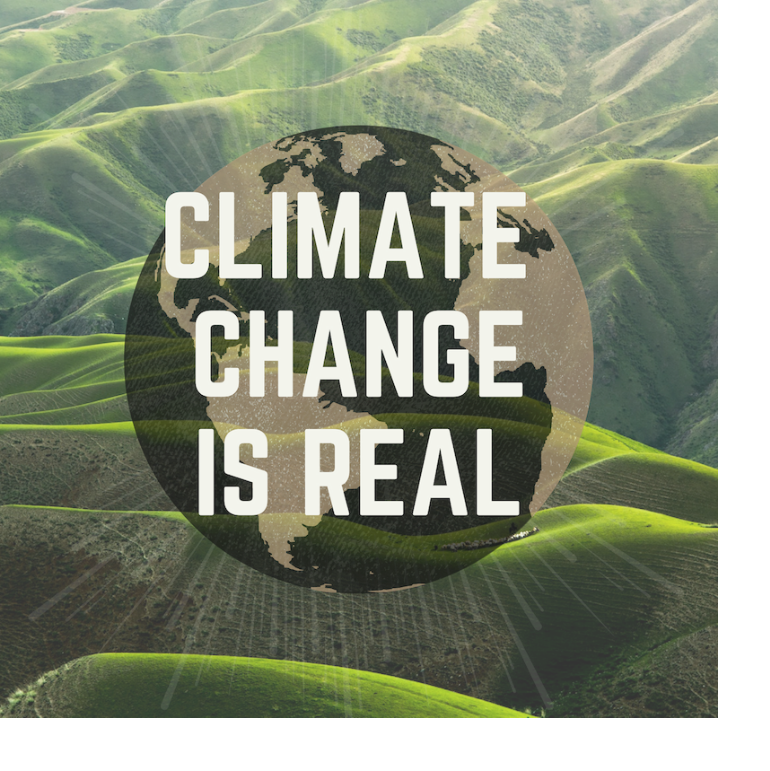 Climate Change Is Real:  New analysis from Center for American Progress finds that there are still 150 members of Congress who don't believe in climate change. That number is out of step with what the American public believes.  According to the Center for American Progress' analysis of data, these 150 climate deniers have accepted a total of more than $68 million in direct contributions from the fossil fuel industry.  The number of climate deniers in Congress is decreasing, yet the number is still high enough to slow congressional efforts to tackle climate change through legislation.

See where your members of Congress stand, then

find them on Twitter and tell them to #ActOnClimate