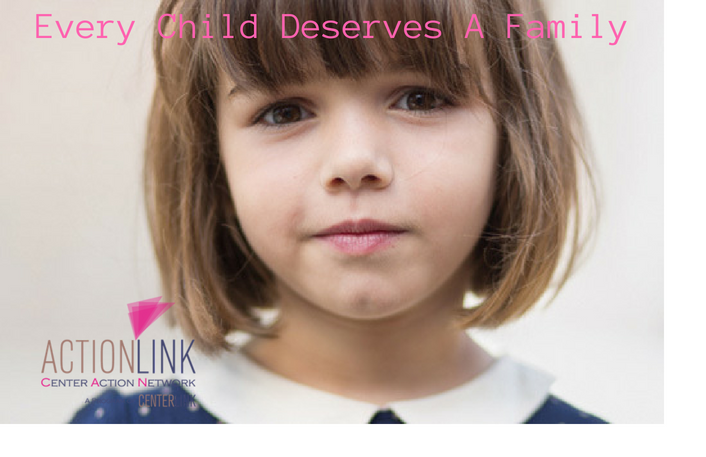 LGBTQ Adoption: Last week, 39 Senate Democrats slammed a House Republican proposal passed earlier this month that would allow taxpayer funded adoption and child welfare agencies to refuse to provide services to children and parents on the basis of religion, LGBTQ status, or family structure.  In a letter to Senate appropriators, the senators urged them not to include this dangerous proposal in the upcoming appropriations bill.  Allowing child welfare agencies to close the door to willing and fully qualified foster and adoptive parents due to a difference in religious belief opens the door to discrimination and deprives vulnerable children of safe and loving homes.  CAN sent out an alert asking members to contact their Senators, and many of you responded immediately, sending over 1,000 letters to your representatives within the first few hours.  It's not too late to speak up! Click here to read CAN's statement and contact your Senators. 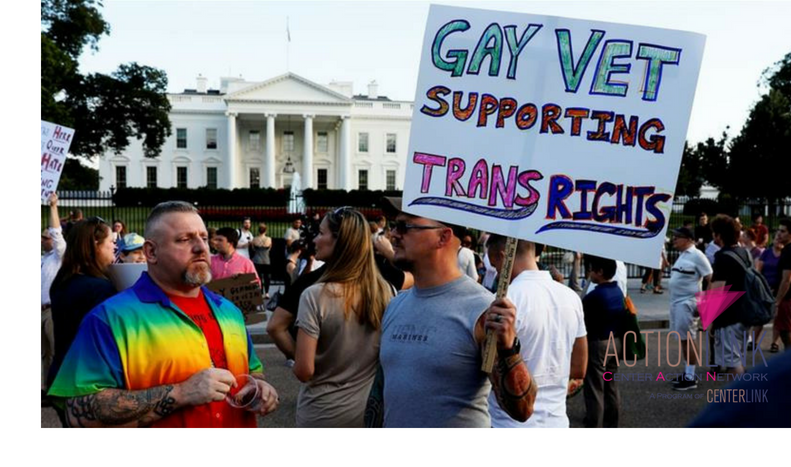 Transgender Veterans:   A new study co-authored by Williams Institute researchers finds that the mental and physical health of transgender veterans is similar to cisgender veterans.  There are over 163,000 transgender veterans in the United States, and currently gender reassignment surgery is not part of their medical package.  The American Medical Association affirms that there is no medically valid reason to exclude transgender individuals from serving, and that transgender service members should be provided continuing care at the same medical standards that apply to all military personnel. The Department of Veterans Affairs (VA) is seeking public comment to assist in determining whether to amend the medical benefits package to include gender reassignment surgeries.  Gender-affirming health care should be accessible to those who served our country. Submit a comment to the VA stating you support transgender veterans.  CAN created a template to get you started:

The VA’s ban on gender reassignment procedures disrupts the continuity of care for America’s transgender veterans.  We should be honoring their service, not punishing them for wanting to live healthy, happy lives.  Get rid of the exclusion saying trans vets cannot receive gender reassignment. 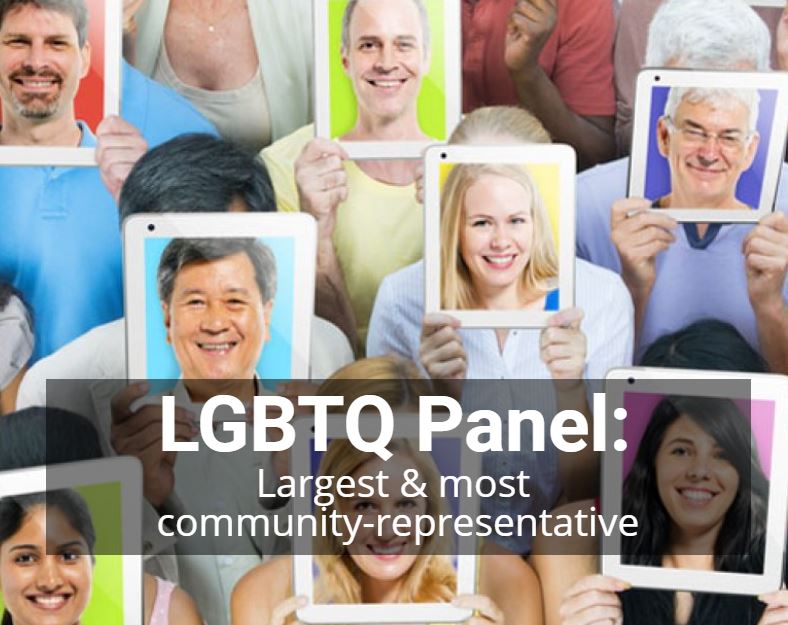 LGBTQ Consumer Research:  Community Marketing & Insights Inc. has been conducting LGBTQ consumer research for over 25 years.  Earlier this year the team surveyed 18,743 LGBTQ people living in the United States, including some of CAN's members.  Below are some of their key findings.  To read the full report visit Community Marketing & Insights online.

2020 Census Citizenship Question:  Every 10 years, a census is administered across the country to determine fair political representation. The census also helps policymakers decide where and how to allocate vital program funds and resources over the next decade.  By adding a citizenship question to the census, the administration will suppress response rates in immigrant communities, increase costs to taxpayers in administering the census, and disproportionately impact the allocation of resources for government services in a way that hurts communities of color, low-income communities, and the LGBTQ population among others.  Through public comment, we can tell Commerce Secretary Wilbur Ross that the American public wants an accurate and fair census.  Submit your comment here.  A sample letter will be provided.

Nonprofit Vote Webinar:  Will voters in your state decide on ballot measures on election day this November? Ballot measures, questions, or propositions are an opportunity for voters to weigh in on policy and laws in their communities. Unlike candidates running for office, nonprofit organizations may publicly take positions for or against ballot measures and perform a limited amount of lobbying to voters in support of their positions. Learn more about ballot measures, the lobbying that nonprofits are legally allowed to do around them, and how your organization can take action during Nonprofit Vote's latest webinar.