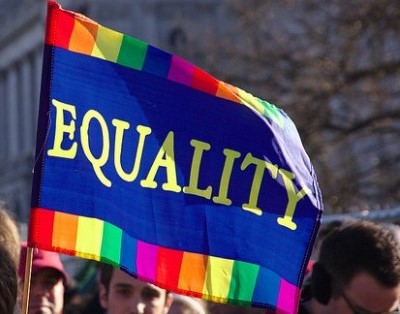 Despite improved federal laws, discrimination continues to be a problem for LGBTQ people across the country. Nearly two-thirds of LGBTQ Americans report having experienced discrimination in their everyday lives.  In 30 states, LGBTQ people are at risk of being fired, refused housing, denied a home loan, or being turned away from a business simply because of who they are.

LGBTQ community centers serve 40,550 people every week. Many operate in areas where
there are no other LGBTQ resources and work with a limited staff and budget. Yet
79% of centers spend time referring clients to LGBTQ-friendly businesses, 33% offer
employment counseling or training, and 66% assist clients in finding LGBTQ-friendly
attorneys. For decades, community centers have been working with and for the
LGBTQ community to fight discrimination. With passage of the Equality Act,
community centers will finally have federal protections in place to assist them as they
advocate for their constituents and work toward lived equality.

Urge Congress to pass the Equality Act by sending your representatives our pre-written letter. Click here to get started. 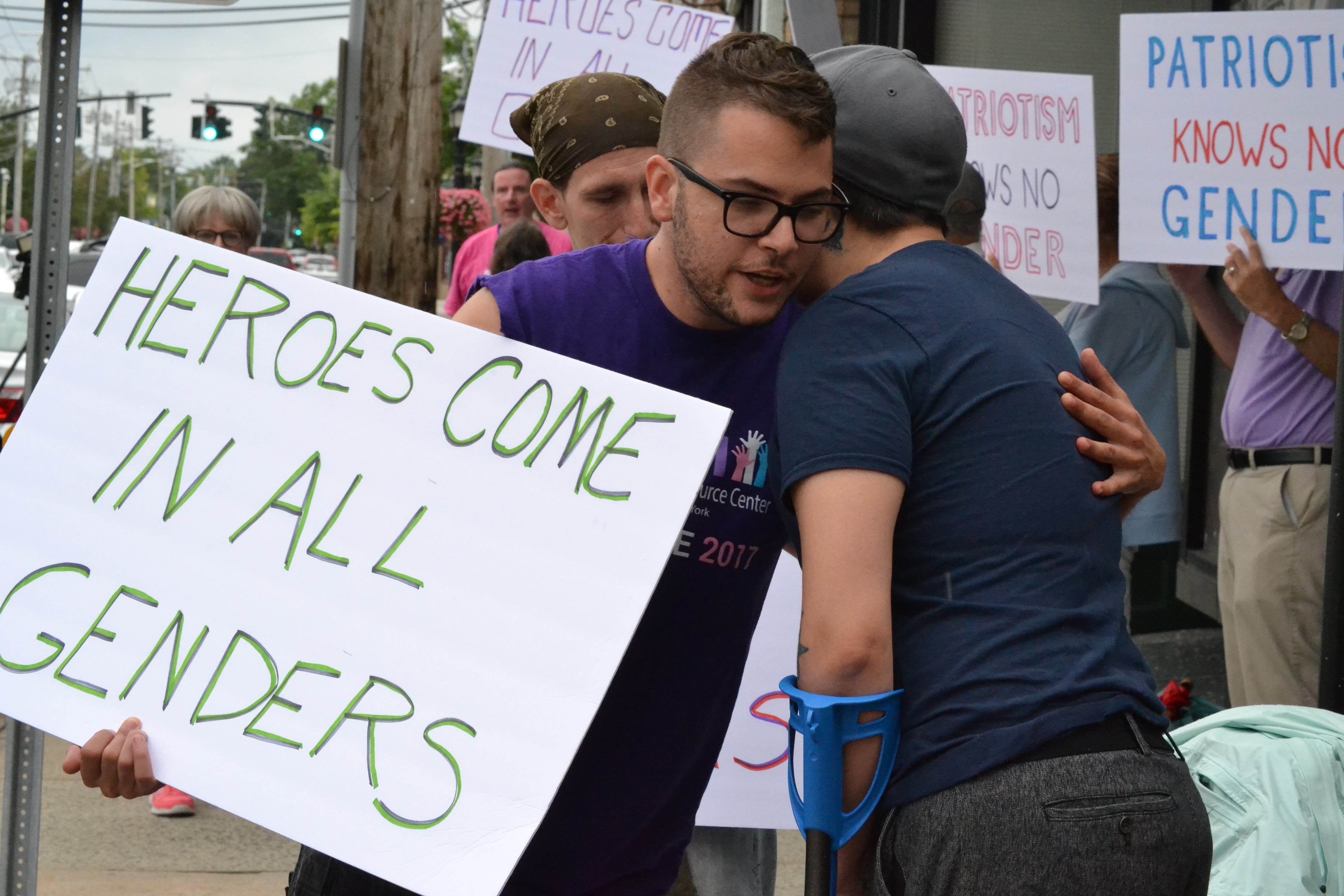 On March 19, U.S. District Judge Colleen Kollar-Kotelly in Washington, DC ruled that the federal government cannot implement the policy to ban transgender service members and that her ruling would remain in effect at least until March 29th.

House Majority Leader Steny Hoyer (D-Md.) announced the House would take a vote on Thursday, March 28 on a resolution against President Trump’s transgender military ban.  The ban is set to take effect on April 12.

“This is another blatant attack on what ultimately makes our military the strongest in the world. Serving our country has nothing to do with race, gender, religion, sexual orientation, or gender identity; and everything to do with believing in our Constitution, the one thing that makes us all uniquely American,“ said Lora Tucker, CEO of CenterLink.

70 percent of the American public believe transgender people should be able to serve in the U.S. military, and the American Medical Association has stated there is no medical evidence to support barring transgender personnel.  Transgender care cost the military less than 1 percent of its health budget since 2016. 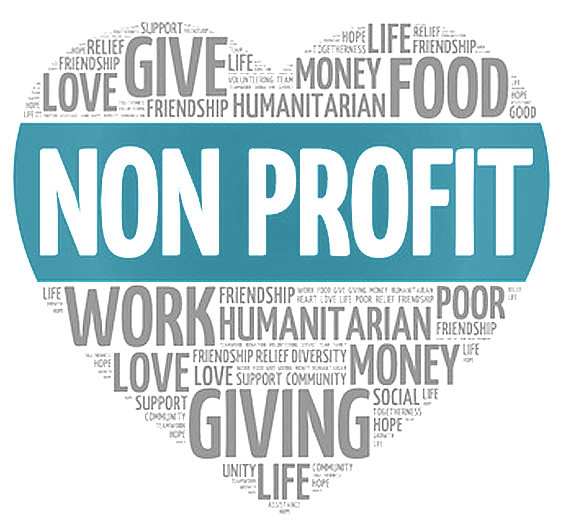 The 2017 Tax Cuts and Jobs Act created two new sections of the tax code that will increase taxes on nonprofit organizations. These provisions will force nonprofit organizations to pay a 21 percent federal tax on the cost of employee transportation benefits, including transit and parking; and to calculate unrelated income streams in a way that increases tax burden.

Contact your representatives and ask them to support The Lessening Impediments from Taxes (LIFT) for Charities Act, which is bipartisan, bicameral legislation that would prevent nonprofits from paying federal tax on the cost of employee transportation benefits.

Send a letter to Congress now. 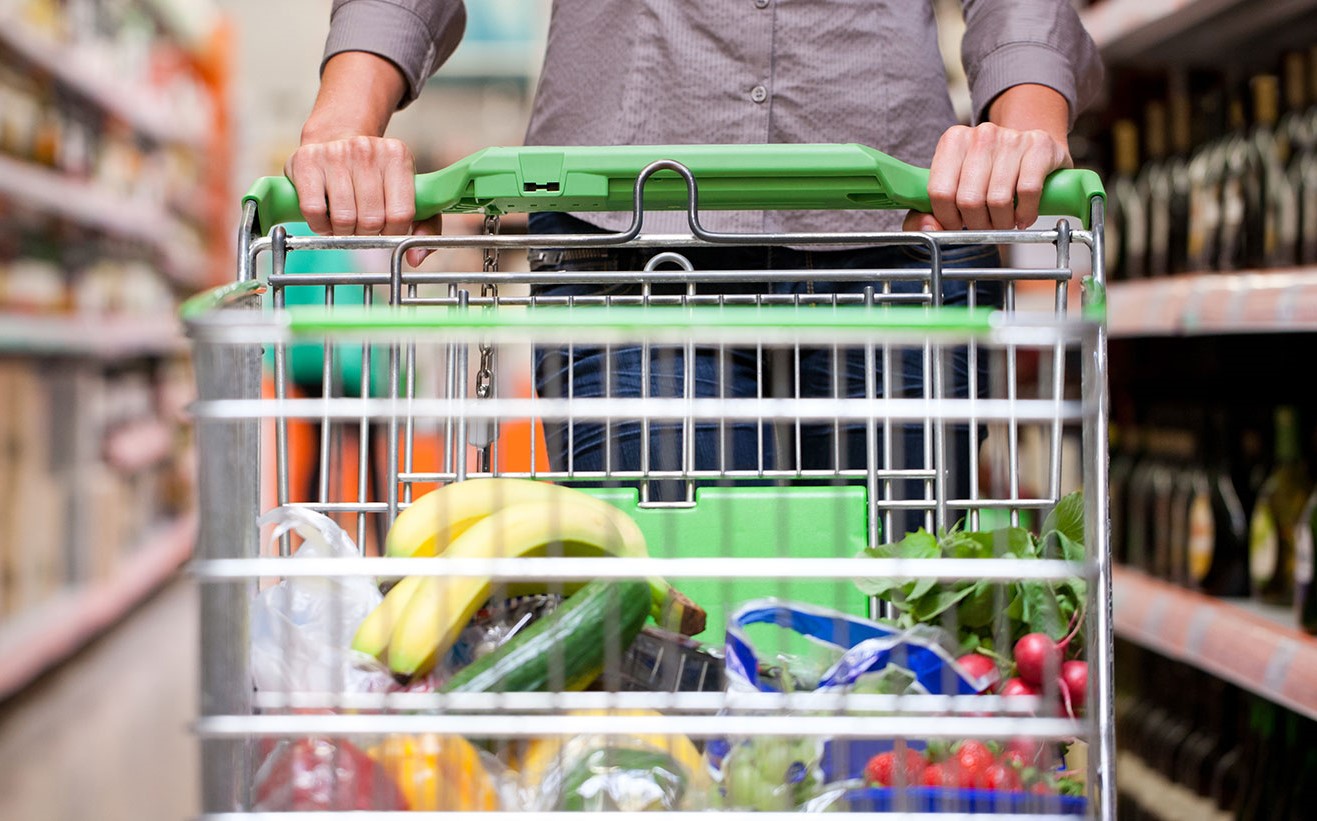 On May 18th, legislation that included harmful changes and deep cuts to SNAP was rejected.  However, the administration has since proposed a rule that would  time-limit food benefits for unemployed and underemployed people who can’t document sufficient weekly work hours. Under the rule, these recipients would only be able to receive three months of benefits every three years because states would have far less flexibility to waive the time limits for areas with limited employment opportunities. Anti-hunger advocates estimate the rule would cause 755,000 to lose benefits.

Lack of access to employment and other social protections makes LGBTQ Americans hungrier than nearly any other demographic group. Tthe consequences are dire—food insecurity exacerbates many chronic illnesses such as diabetes, hypertension, worsens depression, and even leads to poorer health outcomes for individuals with HIV.

CenterLink and other advocacy groups are requesting you submit comments to the U.S. Department of Agriculture in opposition to the rule before the deadline of April 2.

Don't let the administration take away food from 755,00 people.  Submit your comment today.