October is LGBT History Month, a time dedicated to recognizing important moments in the history of lesbian, gay, bisexual and transgender people. Encompassing a number of historically important days, this October is set to remind both the LGBT and wider communities of important roles LGBT people have taken in creating the social, legal, and political worlds we live in today.  Check out this list of events...maybe they'll inspire you to get involved at your local community center. -Tanya Witt

Spirit Day - October 18th:  Spirit Day means of speaking out against LGBTQ bullying and standing with LGBTQ youth, who disproportionately face bullying and harassment because of their identities. Pledging to "go purple" on Spirit Day is a way for everyone to visibly show solidarity with LGBTQ youth and to take part in the largest, most visible anti-bullying campaign in the world.

LGBT Center Awareness Day - October 19th:  Created by CenterLink (that's us!) Center Awareness Day is an annual day of awareness promoting the vital services offered by your community centers and the central role they play in local communities.  Every year on October 19th, we hold a national day of action focused on awareness around the work of LGBTQ community centers everywhere. The day was planned to help bring national attention to our centers, who serve over 42,000 people weekly.

Matthew Shepard Act - October 28th:  Matthew Shepard was beaten, tortured, and left to die near Laramie Wyoming on the night of October 6, 1998.  Significant media coverage was given to the killing and to what role Shepard's sexual orientation played as a motive.  Shepard's murder brought national attention to hate crime legislation. On October 28th, 2009, President Obama signed the Matthew Shepard and James Byrd Jr. Hate Crimes Prevention Act into law.

Why is voting in this year's midterm election so important?  Because since taking office, this administration has attempted to institute a ban on transgender people in the military. LGBTQ protections in health care and school settings have been rescinded. The LGBTQ community has been erased from important government surveys.  Religious liberty guidance has been issued, effectively allowing federal agencies to discriminate against anyone who does not share the same religious beliefs. Top administrative appointees have blatantly denounced the LGBTQ community. The notoriously anti-LGBTQ Family Research Council has been deeply involved in the recommendation of anti-LGBTQ federal judges, 40 of whom have been appointed.  Despite the odds, we continue to make progress in the battle for equality.  Look at what we've done already!  Head to the polls in November. 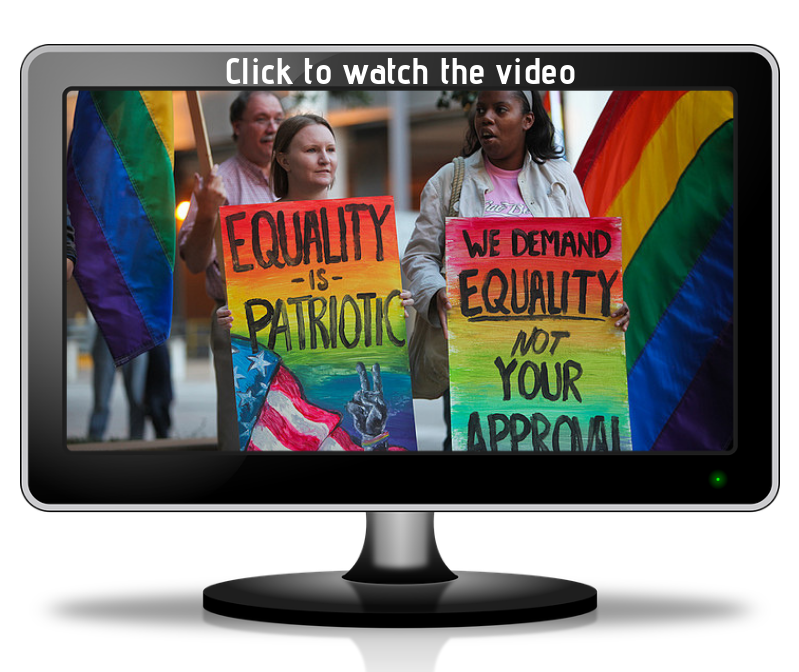