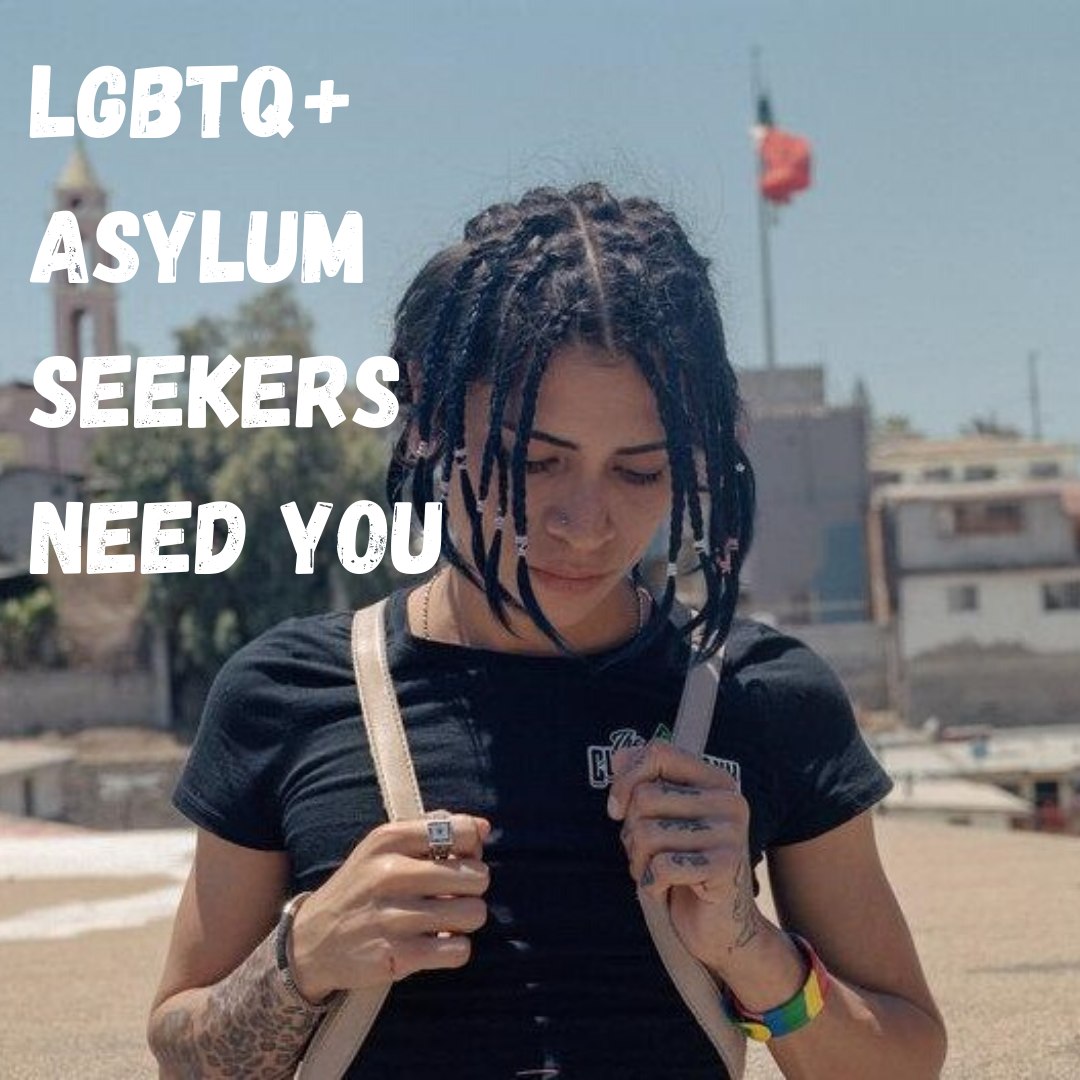 DHS recently proposed a new rule making it even more difficult for LGBTQ+ asylum seekers to find a safe place to call home. The rule raises asylum applications to impossible standards: it prevents asylum seekers from making claims if they take more than 14 days to reach the United States and prevents asylum seekers from seeking protections for gender-based reasons, among other dangerous immigration law changes. These new standards are deliberately harmful and are in opposition to the United States’ Refugee Act of 1980 and the United Nations’ Convention Against Torture.

The rule will affect all new asylum seekers and likely over 800,000 asylum seekers with pending applications. This could prove fatal to LGBTQ+ people around the world fleeing violence and persecution for their gender identity and sexual orientation.

Homosexuality and/or homosexual conduct is currently criminalized in more than 75 countries, and 13 of those countries implement the death penalty for those who violate these barbaric laws.

SEND a public comment before July 15th to oppose the rule by clicking here.