Say NO To Discrimination

Have you submitted a comment yet?  We all know discrimination is wrong.  But that's what the U.S. Department of Health and Human Services (HHS) could be encouraging with their latest proposed rule. 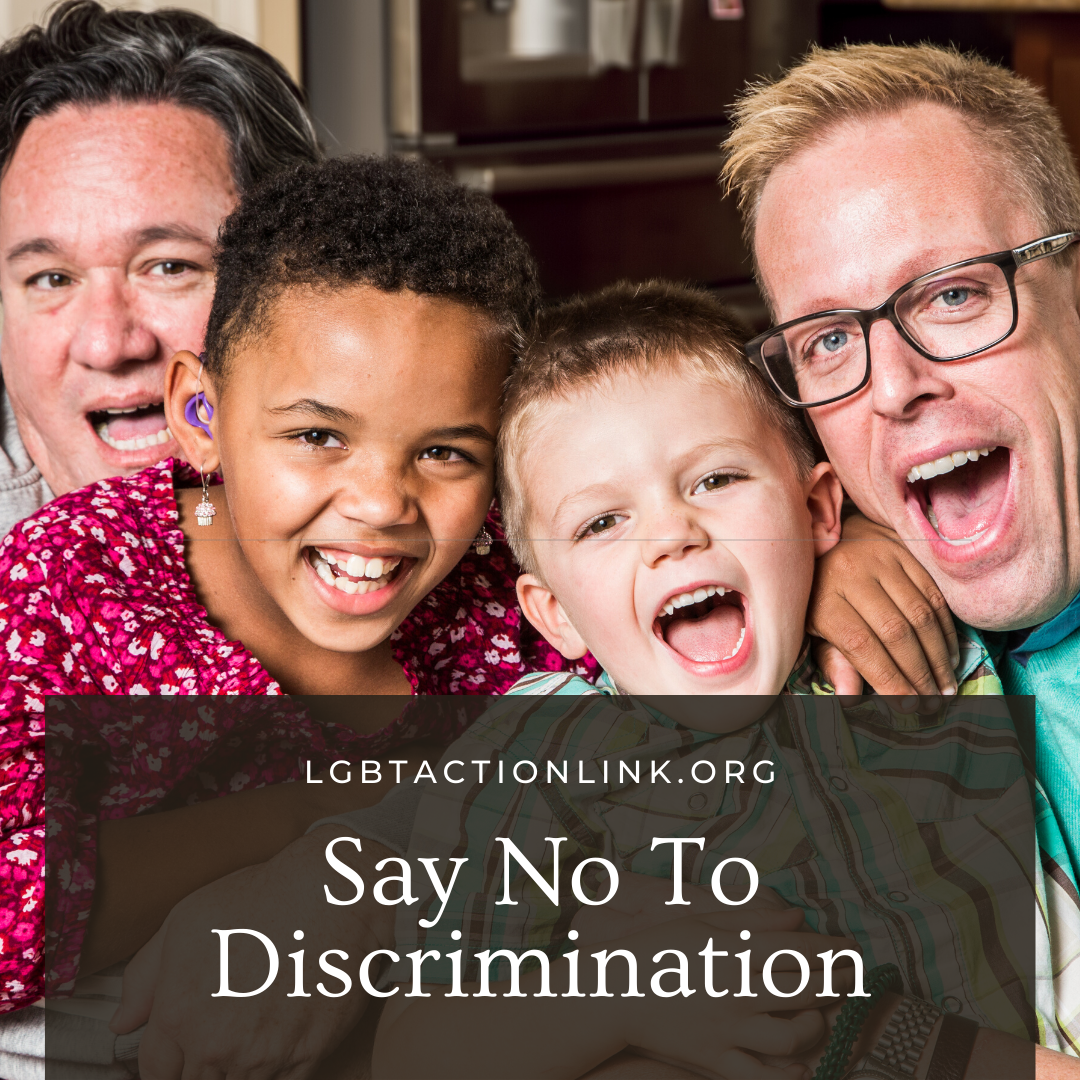 The HHS awards more than $500 billion in grants each year to provide critical services to millions of families. Under this new rule, LGBTQ people, women, and people of minority faiths could face discrimination by agencies that receive HHS grant money.  Organizations receiving government money to serve the public shouldn’t get to pick and choose whom they will serve.

In addition to putting millions of lives at risk, this proposal directly undermines the mission of the HHS: to ensure the health and well-being of all Americans.  Will you submit a comment in opposition of this rule?  We only have 10 days left to say NO to discrimination.