In December 2017, Masterpiece Cakeshop v. Colorado Civil Rights Commission was argued in front of the Supreme Court. The case involves a business—one that is open to the public—that refused to sell a cake to a same-sex couple.  A loss in Masterpiece would open the door to not only much wider ranging forms of discrimination, but also a much wider array of people facing discrimination—including people of color, women, LGBT people, minority faiths, people with disabilities, and more.  As we near the Court’s decision—expected between now and June—we are elevating additional examples of how hurtful this kind of discrimination can be.  Even Jimmy Kimmel is helping us out! 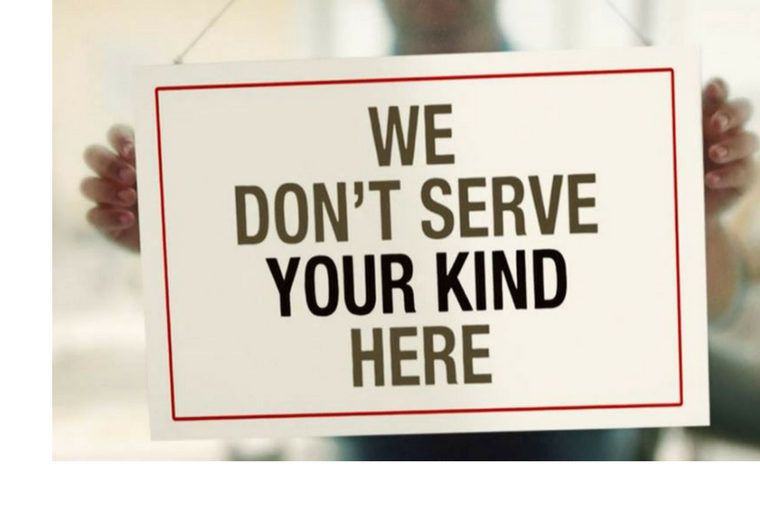 Movement Advancement Project has released an ad called Funeral Home that depicts a devastating scenario in which a grieving widow and her family are turned away from a funeral home and refused burial services for her wife.  Discrimination like this shouldn’t happen, but it does. In 2016, a funeral home in Mississippi refused service to Jack Zawadski, after learning his deceased spouse was a man. The couple had been together for more than 50 years and were legally married in 2015. And while Jack recently passed away, Lambda Legal is representing his family in court in Mississippi.

Businesses that are open to the public should be open to EVERYone.  Join the Open To All coalition and receive breaking news in the Masterpiece Cakeshop case.  Sign the ACLU's People's Petition and ask your friends to do the same.  Together we CAN make a difference.