Do No Harm and SNAP Under Attack 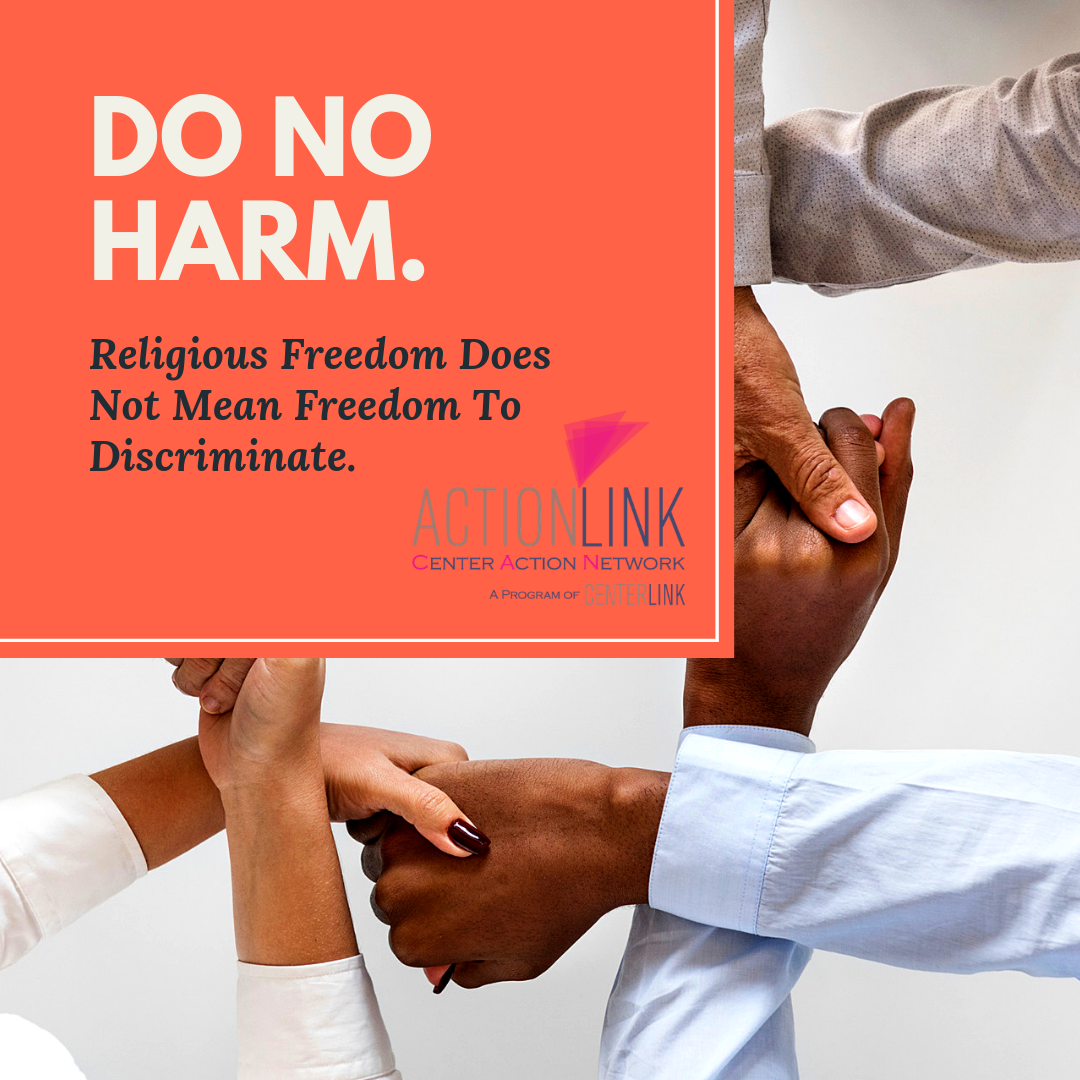 Do No Harm:  In late February, the Do No Harm Act was reintroduced into Congress to amend the Religious Freedom Restoration Act (RFRA) of 1993.  Originally passed as a response to a Supreme Court case which undermined the rights of religious minorities, in recent years interpretations of RFRA has been used to deny health care coverage for employees, claim exemptions to civil rights law, and impede justice in child labor and abuse cases.

The Do No Harm Act would clarify that no one can seek religious exemption from laws guaranteeing fundamental civil and legal rights.  This bill would restore the original intent of RFRA, and ensure that religious freedom is only used as a shield to protect individuals from discrimination, including the LGBTQ community.

Do you have one minute to send your Senators a letter urging them to support the Do No Harm Act? 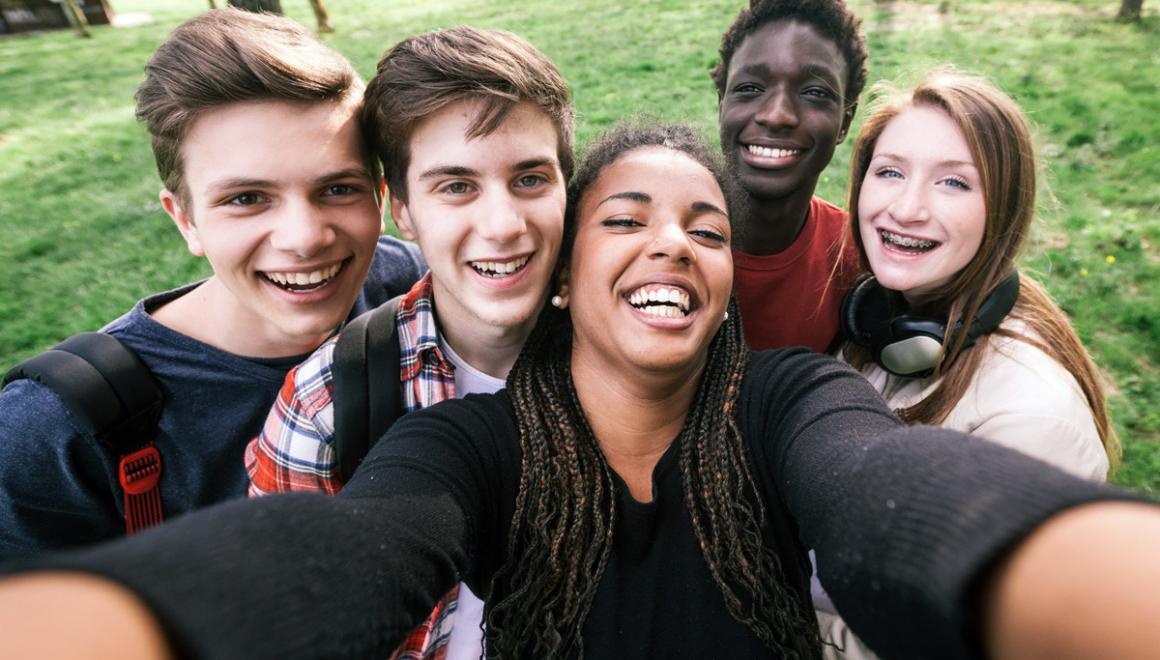 Gender-Inclusive Education: We are excited to partner with Gender Spectrum on their release of a groundbreaking document, “Principles of Gender-Inclusive Puberty and Health Education.” Using these principles, educators can help students learn accurate information about gender and health.

Without access to gender-inclusive education, many students are left to believe that they are alone as they struggle to make sense of rapidly changing bodies and feelings. Nowhere is this potential for feeling alone and invisible more prevalent than among transgender and other gender expansive students.  All young people have a right to accurate information to make healthy, informed decisions about their bodies and their relationships. Beyond their own unique development, this includes understanding the diversity of human experiences they will encounter as adults.  These principles are life-affirming for all students, and life-saving for some.
Ask your school district about gender-inclusive puberty education today. 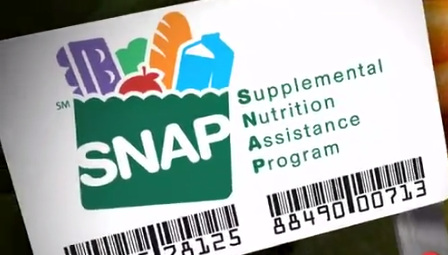 SNAP:  In a major victory for advocates and low-income families, representatives on May 18 rejected the House Farm Bill, legislation that included deep cuts and harmful changes to SNAP.  Now the administration has proposed a rule that would time-limit food benefits for unemployed and underemployed people who can’t document sufficient weekly work hours. Under the rule, these recipients would only be able to receive three months of benefits every three years because states would have far less flexibility to waive the time limits for areas with limited employment opportunities. Anti-hunger advocates estimate the rule would cause 755,000 to lose benefits.

CenterLink and other advocacy groups are requesting you submit comments to the U.S. Department of Agriculture in opposition to the rule before the deadline of April 2.