This is your last call to join over 70,000 other people in telling the Department of Health and Human Services (HHS) that a person should never have to worry about being denied health care based on who they are.  This isn't about politics. It's about saving lives. Under the new HHS rule, it’s not just doctors who would be allowed to discriminate against patients — nurses, receptionists, ambulance drivers, therapists, hospitals (and more) would be too.

Nearly 56% of LGBTQ people have experienced at least one instance of discrimination or patient profiling when attempting to access health care.  Here are three cases currently in our court system: 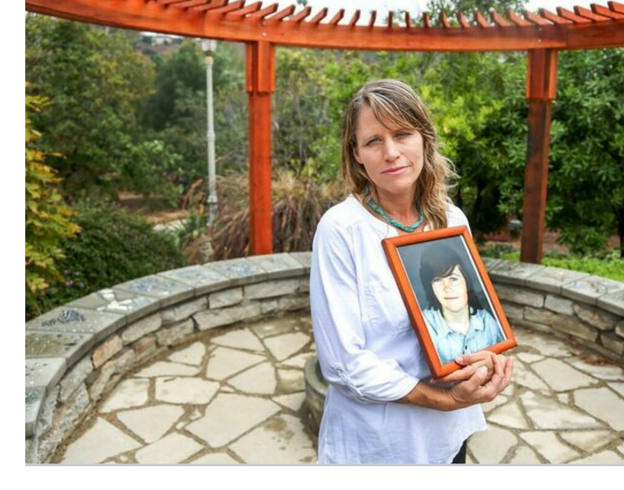 1. A transgender teenager who was admitted to a hospital for suicidal thoughts and self-inflicted injuries was repeatedly misgendered and then discharged early by hospital staff. He later committed suicide.

2. In Michigan, an infant was turned away from a pediatrician’s office because she had same-sex parents.

3. A 53-year old man in need of a kidney transplant was denied coverage by his insurance company because of his HIV-positive status, putting his life at risk.

It is our responsibility to let the HHS know that giving health care professionals a #LicenseToDiscriminate could be a death sentence.   They took an oath to #PutPatientsFirst. Submit your comment now.